Contribute with your donation

You financial support will help the administration and advancement of the Virtual Museum of the Bulgarians in North America. We greatly appreciate any contribution!

Our Friends, Partners, and Contributors

On the occasion of the lecture entitled “With Memories from the Past and Hope for the Future: A Shared Heritage” in Chicago, IL on June 14 and the preparation and presentation of the Virtual Museum of Bulgarians in North America, the American Research Center in Sofia would like to thank the following contributors:

Special thanks go to the Mehanata Restaurant in Chicago for sponsoring the event’s cocktail party. 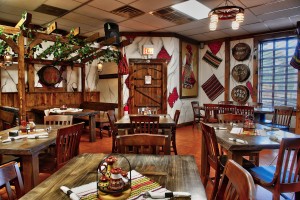 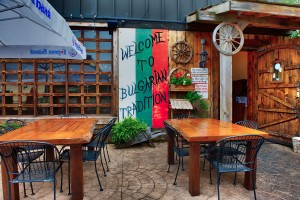