The Visual Narrative of Fil Filipov 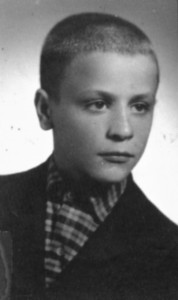 Fil Filipov was born in Plovdiv in 1946. He hadn’t yet turned 17 when he fled communist Bulgaria. He shares: “There I saw a film about climbing the social ladder, “Room at the Top” … and I started dreaming. I wanted to have such an extravagant life, with fancy cars and pretty women … We fled to Greece. They took us to a refugee camp. From Greece, we left for the USA.” In 1965 Fil arrived in Chicago. He started working as a dishwasher, moved furniture, and did other jobs typical for the early years of immigration. Gradually, and with a lot of effort, hard work, skills, and ingenuity, he developed a career as an expert in construction and agricultural equipment. In 1993 he became president of a manufacturing company for lifting equipment, Terex Cranes, and was very successful as a manager. In 2004 he started his own business. Today, his companies operate in the USA, Germany, France, China, Mexico, and Bulgaria, and he has achieved a lot more in his professional and personal life. Fil is married and has two children. You can read more in part 1 and part 2 of his biographical interview. 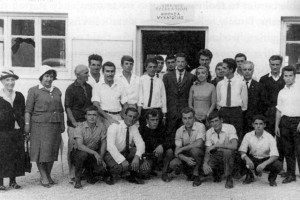 Greek refugee camp, 1964. Fil Filipov is to the immediate left of the exiled Bulgarian King Simeon (center, in a suit) and her majesty Margarita. 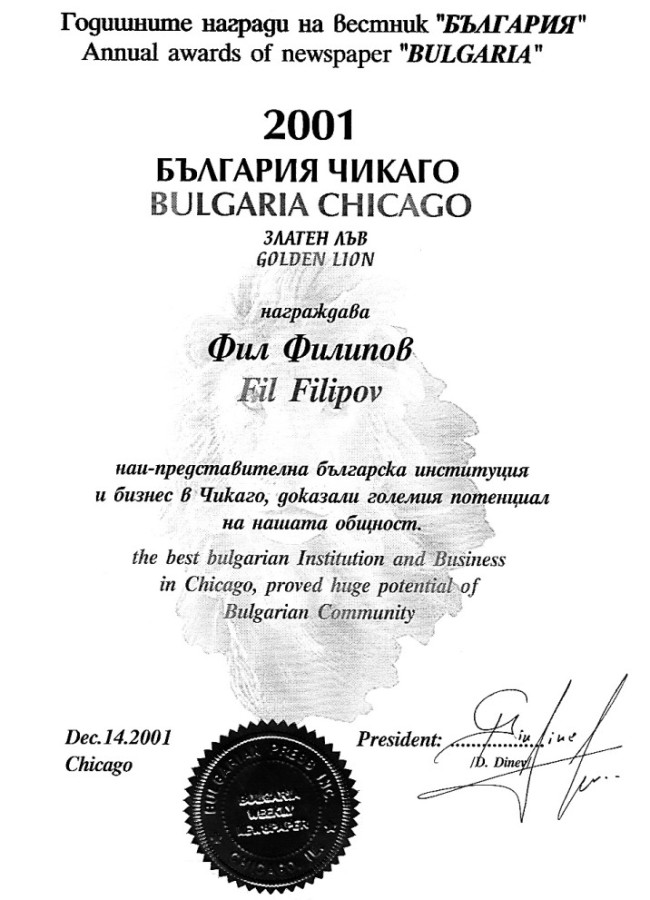 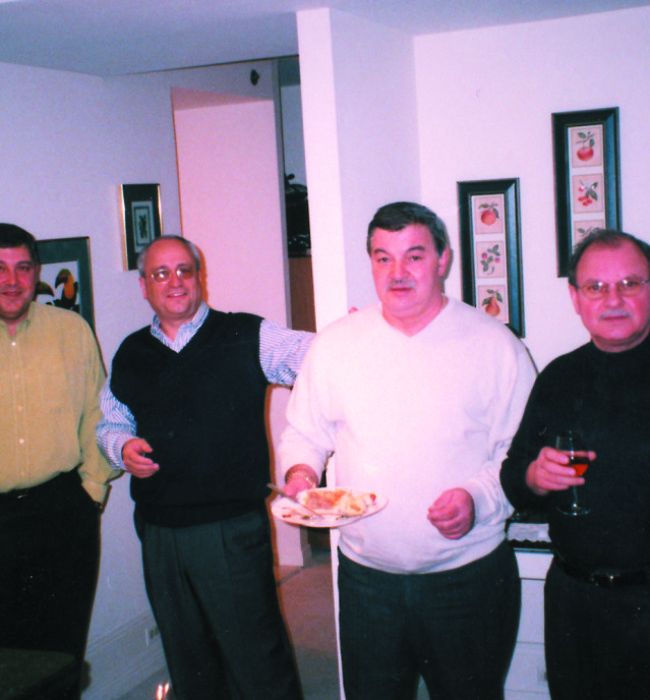 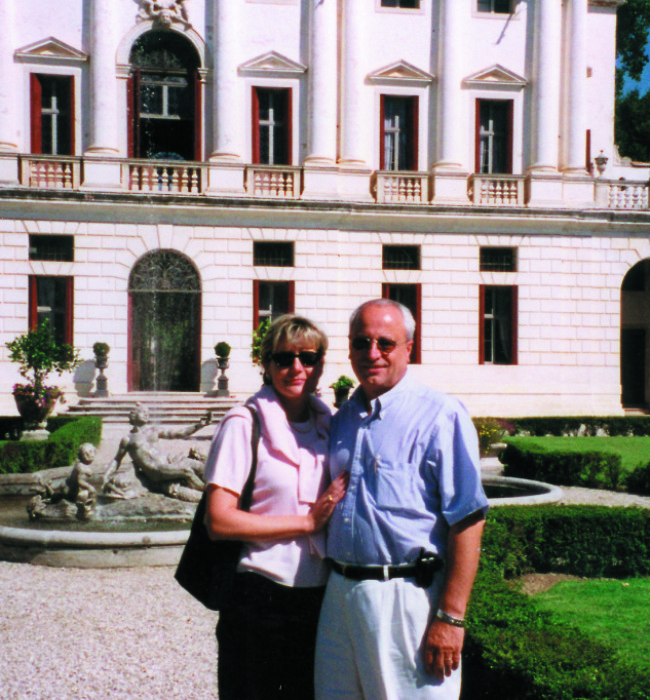 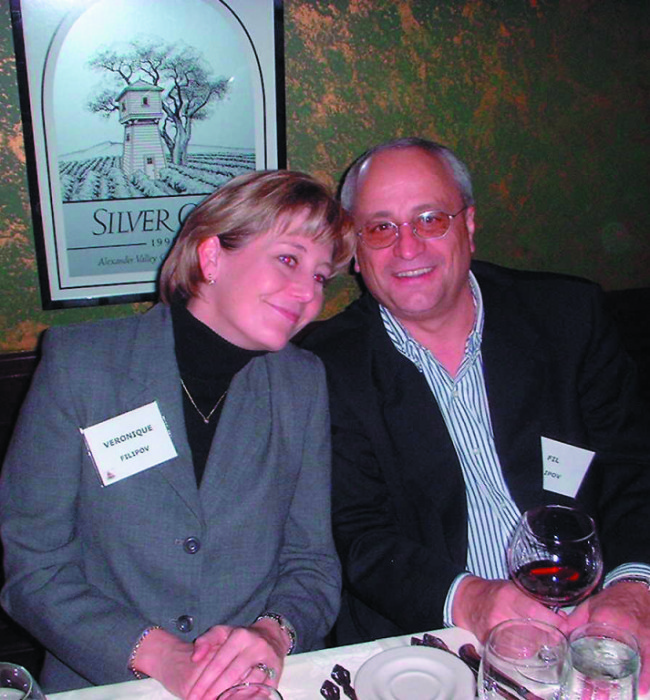 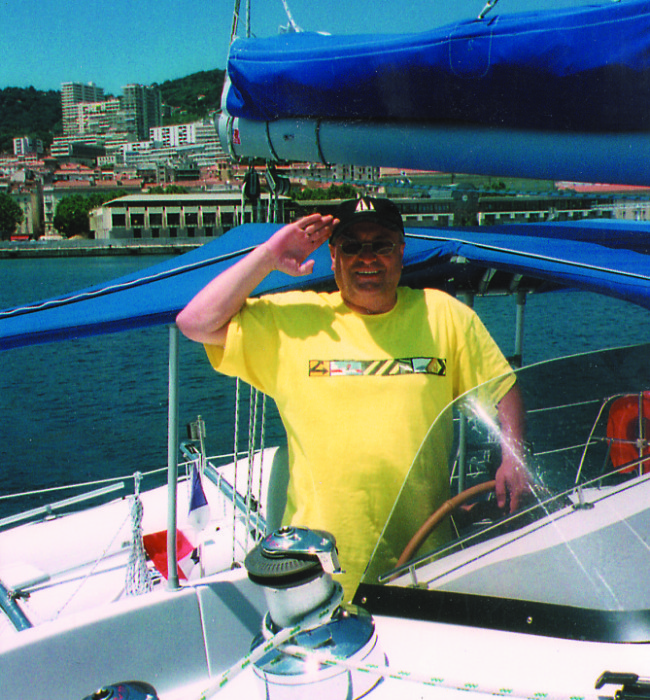 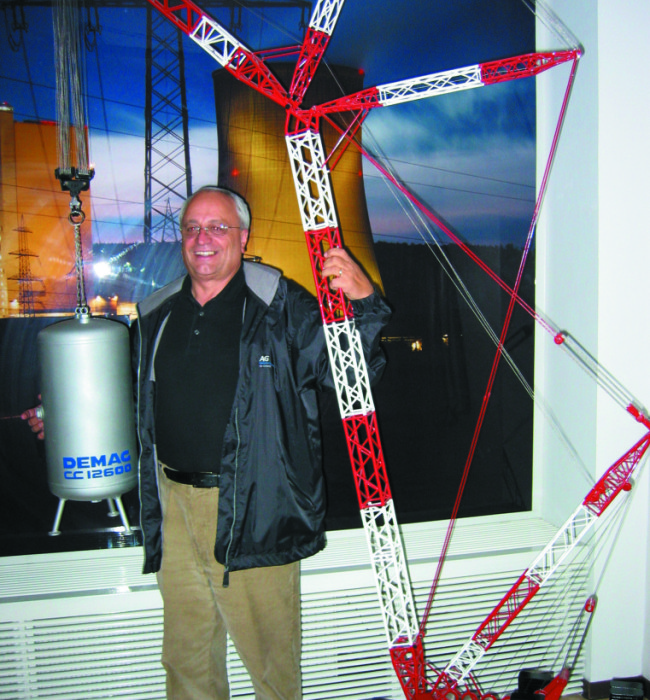 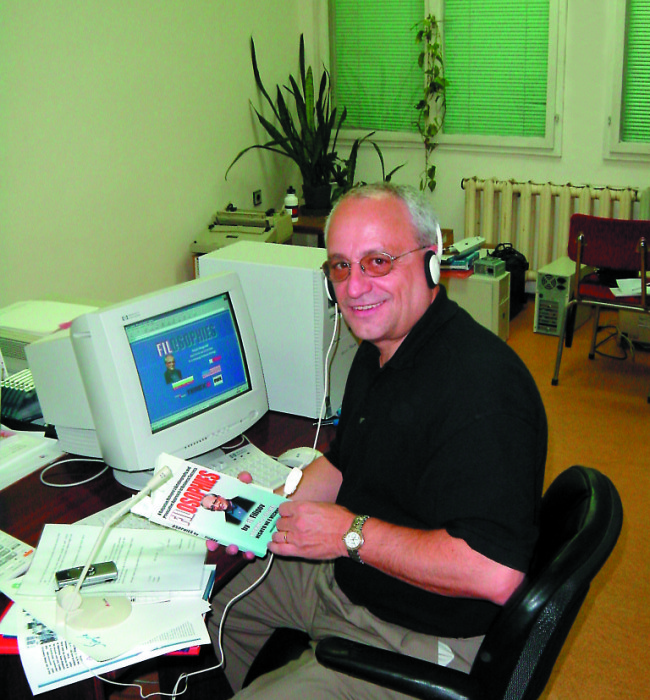 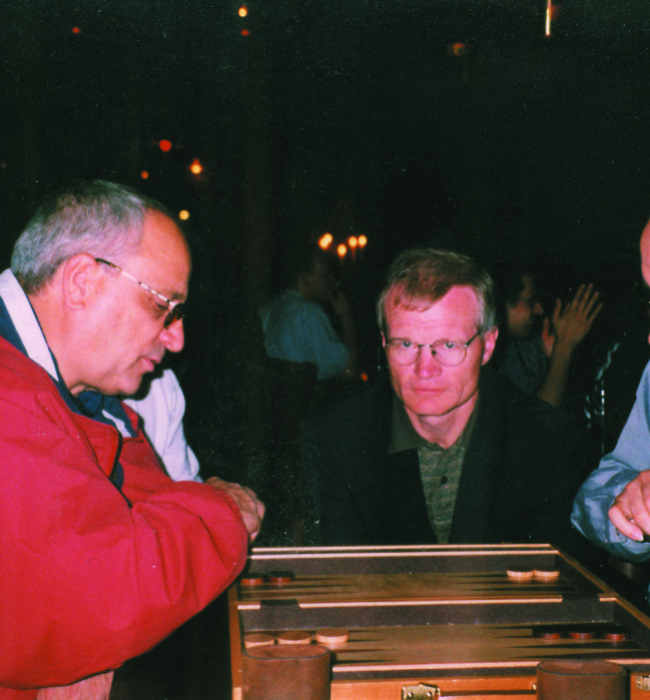 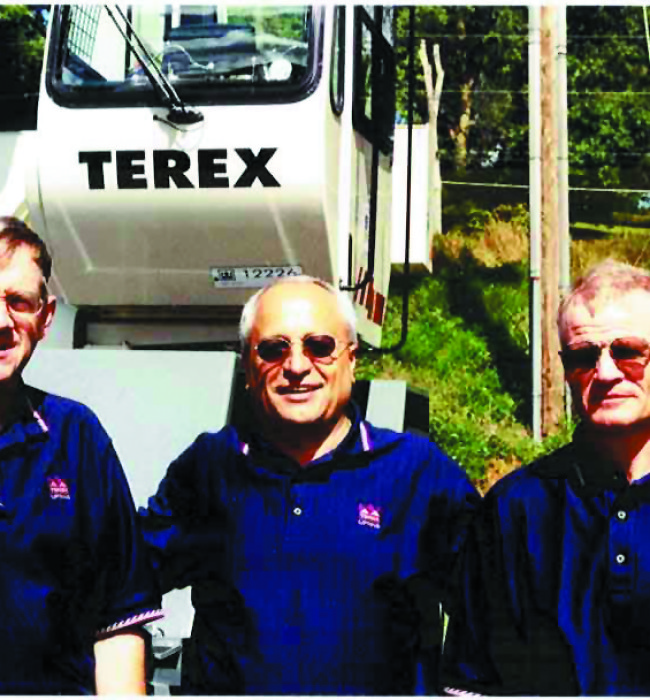 “Memory and Future — Shared Heritage”. Presentation in New York “I spent my entire pregnancy and half my work experience in the chlorine pollution”